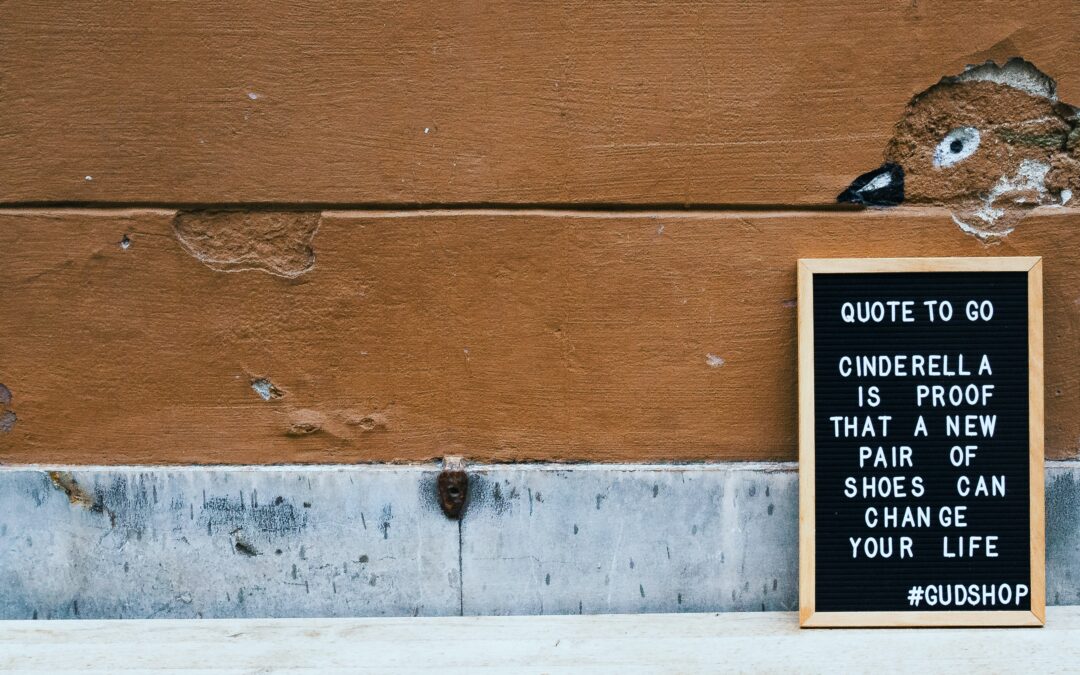 First of all, what is an archetype?

The roles that we find ourselves embracing with our significant other are often not a part of our conscious awareness.

We did not inherit these roles genetically but we might say that roles in intimate relationships are generationally inherent. We tend to learn these roles very early in life from our primary caretakers who may have a vague awareness of their role as relationship teachers.

We tend to absorb couple interactions from these significant others from two specific pathways.

The first is indirect interaction or “modeling” which is conveyed in the multitude of nuances passed from partner to partner which communicate how they treat each other. This complicated psycho-social-emotional give and take between mates forms what might be called the “relationship presence” an actual third entity that resides in the dwelling with parents and child. It is this third soul created by the couple’s interactions that is sensed, intuited, and internalized by the child.

This absorbing begins even before we develop language centers. During those early months we learn with affect actually feeling the shapes of relationships without the dimension of assigning meaning and language to what is sensed. The child takes in loud noises, soft hushes, or the energy in a laugh or a sob.

These interactions begin to shape our definitions of what a relationship should be.

The second pathway is direct interaction between the child and the caretakers which communicates to the child how he/she will be treated. The child picks up a clear distinction between the masculine presence and the feminine presence logging both similarity and difference in every tone of each touch, sensing even the subtle shades of caretaker moods while instinctively internalizing responsibility for changes in caretaker atmospheres. The child’s connection with the caretaker/parent of the opposite sex has a specific impact on the child’s attachment foundations. It is from these direct interactions between mother and son, and father and daughter that attachment conditions are formed and written.

There is no immunity from the influence of the authors of these characterizations and like any good student we will have no choice but to soak up what is taught in our respective relationship colleges.

Even if we with determination choose to not be like those that taught us, our fear of that influence may lead us to be reactive pushing us towards overcompensation.

To make the idea of control over our relationship choices even more improbable these meanings are generally housed in the unconscious and are not readily accessible.

This lack of accessibility makes it difficult to even detect the existence of these relationship definitions in our psyche. Our lack of awareness about what specific relationship scripts are stored there in the deep and hidden cellars of our respective psyches make us particularly vulnerable to their influence and direction. It is in this way that we all may wake up one day to the realization that someone else seems to be making most of our relationship choices and whoever it is keeps making the same mistakes over and over again.

Eventually we begin to surmise that it might be nice to have some face time with that student in the basement, the one reading from that script that we had nothing to do with writing.

These scripts cast our-selves and prospective relationship partners into specific and systemic roles, or archetypes.

There is nothing really right or wrong with these couple archetypes that bring definition to our relationships. There is no one role system that is necessarily better or worse than the other. The roles in and of themselves are benign and tend to serve specific social and archetypal value agendas. There are however interesting disparities that arise when we compare the nature of these archetypal roles to the nature of intimacy. In this comparison there is some evidence to support that these roles generally serve agendas that do not adhere to the specific principles of intimacy, which is to say the roles themselves may not necessarily be intimacy friendly. The four pillars of intimacy, (trust, balance, freedom and equality), do not seem to be the specific priorities in these couple archetypes.

The roles themselves, while serving some structural purpose, are generally not able to tell us what intimacy is.

What these couple role systems handed down from generation to generation do tell us is that couple archetypes are primarily conceived from social/familial value systems. The values produce the roles and the roles reinforce the values. Subsequently it could be said that these social/familial values (such as patriarchal or matriarchal power principles), that influence the design of these archetypes may actually presuppose specific power and control role plays that actively sabotage intimacy.

This suggests that the scripts held in the hands of our relationship graduates sitting there in our unconscious resplendent in cap and gown, may promote the survival of a value over the soul growth of of the individual partners and subsequently the soul growth of the relationship. In addition this value system conception may suggest that these couple archetypes promote positions of inequality that foster survival and gratification positions (such as dependence, entitlement, submission, power, protection, self-sacrifice, defensiveness, intimidation). These positions promote cycles of survival in comparison to the nature of intimacy which promotes pathways of growth. In turn these survival cycles suggest that the role systems in these archetypes may have a shelf life as souls are intended for growth and are hard pressed to take on the millstone technology of value revolutions without hope for soul growth and self-discovery.

Overall this suggests that the nature of the soul and its basic need for growth and change is destined to outgrow the role systems found in these couple archetypes.

It appears that the primary benefit derived from the role plays in these archetypes is the comfort that their definition and prescribed meaning bring to the individual. There is great comfort in finding an aptitude for a specific kind of give and take and then finding someone who seems to naturally affirm that aptitude. Couple archetypes give both definition and meaning to those “give and take” aptitudes.

There is a certain truth about these roles that is important for us to know, the truth that these roles cannot define us. They cannot tell us who we are.

They cannot solve the mystery about our life’s meaning and worth. They give little to no information about our spiritual mission, our authentic-self nor any real clues to what might be called “the divine intention of you”. To solve that mystery we must find the “me” that is independent from this role that we may be relying on for definition.

This is a brave undertaking, one that starts with awareness. 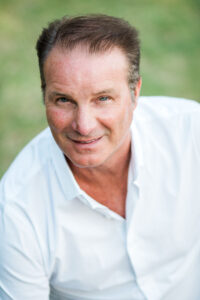 Kristen Craren is a Licensed Professional Counselor and Clinical Director at Greenway Therapy . Learn more about her on her BIO page.

Greenway Therapy
5.0
Based on 43 reviews

Lindsay Walden
19:06 13 Oct 20
Archway Therapy is amazing! Not only do they have a fabulous staff of... clinicians able to work with a wide range of client concerns, the owners are always looking to further the education and clinical knowledge of the staff. I should also mention that they are very LGBT friendly and affirming!read more

Larry Marshall
15:09 25 Jul 20
Having conducted therapy sessions in a wide variety of settings and... agencies I can say with confidence that working under Kristen's leadership at Archway Therapy is by far the best workplace experience that I have ever known. I believe that it is the combination of Kristen's wisdom, business savvy, and heart that makes Archway Therapy both a remarkable and inspirational place to practice our craft. The team is a solid group of practitioners who bring unique combinations of therapy art and science to this practice. Among the great features of this work culture is the kindness that is always present in this therapeutic atmosphere.read more
Next Reviews