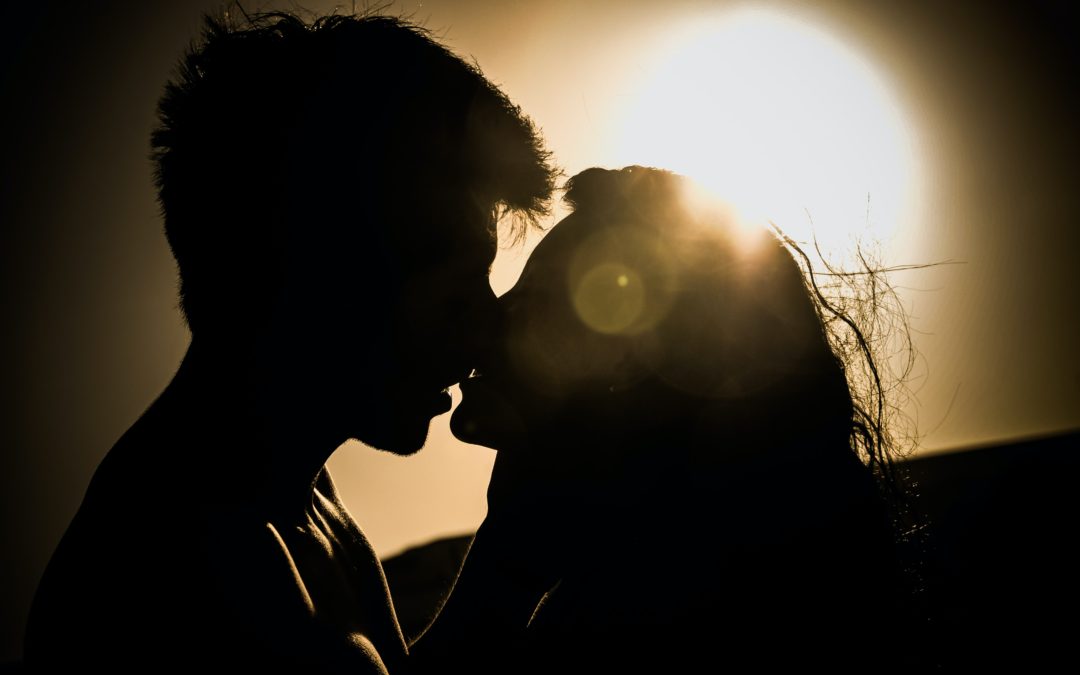 Discovery work based off the last 2 blogs on archetypes may help you determine if your relationship has the tendencies of a role couple vs. a real couple. While role couples tend to be unaware of hidden internal influences real couples have developed an awareness of that student in the cellar.

Role couples may often sense that they are not the captain of their relation – “ship”.

At times the role couple attempts with deliberation to plot their own course. Standing at the helm they turn the big wheel steering towards a new direction yet somehow a short time later they find themselves in that familiar shipping lane moving towards the same old horizon.

Real couples have discovered a new science. Hauling their relation- “ship” into dry dock they discover that their rudder is alarmingly misshapen.

“No wonder,” the partners exclaim to each other in unison. They go to work reshaping the ship’s rudder to their soul specifications, studying maps of the intimacy journey, learning the laws of self-regulation and self-growth, discovering the secrets to equality and balance, practicing the science of trust and the art of freedom, and increasing insight into the one North Star in relationships, change. Sometime later under the light of a new moon they set sail plotting a course as captain to captain and mate to mate. Standing at the helm they smile as they feel for the first time their own sea legs.

When turning the wheel the ship steers into the wind this time maintaining its course towards the new horizon.

Larry Marshall is a Licensed Professional Counselor at Greenway Therapy . Learn more about him on his BIO page.

Greenway Therapy
5.0
Based on 50 reviews

Maren Seubert
16:42 24 Mar 21
I have known Rachel Hines for years and have so many positive attributes... to share about her as an individual and a professional in the industry. Rachel is extremely knowledgeable and has a way of being very easy to open up to and trust. She truly cares about people and it shows in her ability to listen. I would recommend Rachel to anyone seeking therapy.read more

Sherri goodman-ritchie
20:48 15 Mar 21
I wanted to share my thoughts about therapist Deborah Tannenbaum. I have... known and worked with Deborah for many years. She is a skilled mental health professional who not only knows a variety of different therapeutic approaches and techniques but she has the ability to relate to clients, assist in reducing mental health symptoms and offers creative solutions. What is especially unique about Deb is her knowledge of literature and sense of humor and how she can apply it to clinical situations resulting in helping her clients. She is Awesome!!!read more

Lindsay Walden
19:06 13 Oct 20
GreenwayTherapy is amazing! Not only do they have a fabulous staff of... clinicians able to work with a wide range of client concerns, the owners are always looking to further the education and clinical knowledge of the staff. I should also mention that they are very LGBT friendly and affirming!read more

Larry Marshall
15:09 25 Jul 20
Having conducted therapy sessions in a wide variety of settings and... agencies I can say with confidence that working under Kristen's leadership at GreenwayTherapy is by far the best workplace experience that I have ever known. I believe that it is the combination of Kristen's wisdom, business savvy, and heart that makes GreenwayTherapy both a remarkable and inspirational place to practice our craft. The team is a solid group of practitioners who bring unique combinations of therapy art and science to this practice. Among the great features of this work culture is the kindness that is always present in this therapeutic atmosphere.read more
Next Reviews