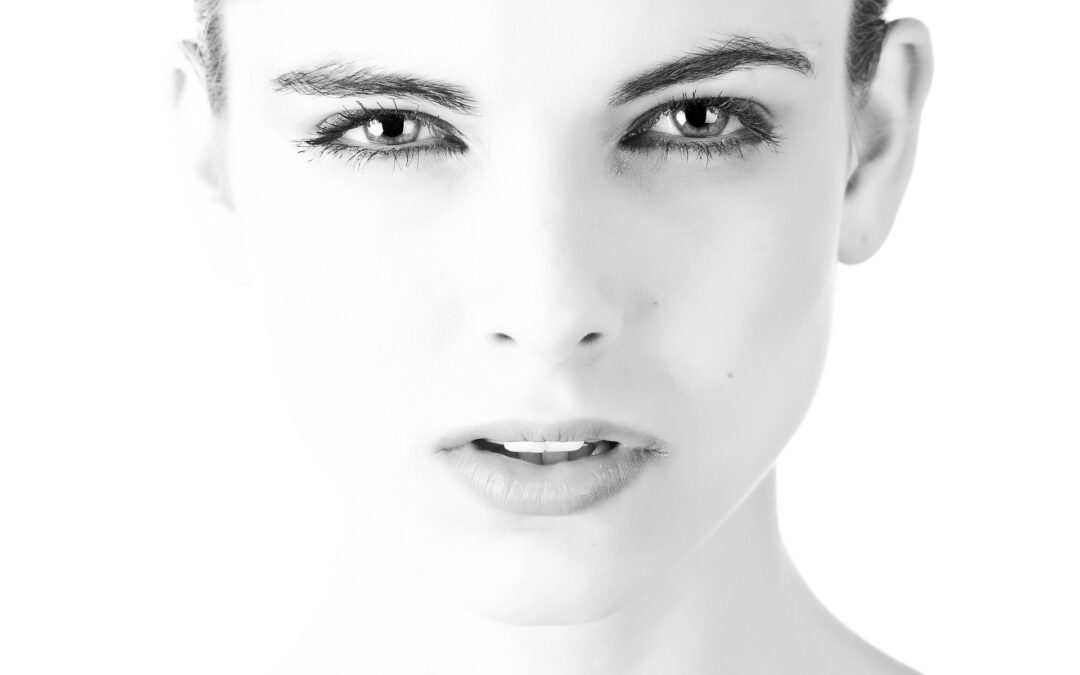 The eating disorder itself serves as a metaphoric representation for what is going on within the person.  The individual’s compulsions to control their weight and body shape with various harmful behaviors with food and exercise often mirrors an internal drive for perfectionistic achievement and performance.  Both the external standards for their bodies and the demands of themselves for excellence in other activities are unrealistic.  The pressures people put un themselves for such unreasonable standards are, at best, exhausting and, at worst, life-threatening.

Perfectionism is an inherently self-destructive belief system that fuels attempts to avoid emotional pain—particularly judgment, blame, and shame—by seeking flawless appearance and/or performance.  However, perfectionism is, by definition, an unattainable goal, which inevitably sets the individual up for a letdown.  Moreover, research debunks the notion that perfectionism helps propel people to success.  In fact, evidence indicates that perfectionism actually hampers achievement and is associated with higher rates of substance abuse and mental illness, including eating disorders.  The fear of making any mistakes usually inhibits people from taking chances, living authentically, or engaging in healthy competition, and it results in a lot of missed opportunities.

The cycle of perfectionism and shame:

Perfectionism and shame are inherently intertwined.  Ironically, it is often the desire to avoid feelings of shame that propels people to engage in perfectionistic thinking and behaviors in the first place.  However, a sense of “failure” is always around the corner when someone employs a perfectionistic belief system.  When a person inevitably does not live up to the unattainable standards that they have set, then the feelings of self-blame, judgment, and shame come in—often with a vengeance.  Thus begins the vicious cycle of shame – perfectionism – shame.

For individuals with eating disorders, this cycle also gets played out in their behaviors with food.  For instance, an individual may strive to lose weight in order to attain the “perfect” or “ideal” body size.  The person begins to restrict caloric intake to a point of extreme deprivation, which triggers the person to binge.  Then, the person feels such shame at having deviated from their unrealistic and harmful path of restriction that they purge.  At which point, the person begins the cycle all over again.  Similar patterns exist for each type of eating disorder.

The shame – perfectionism – shame cycle will persist until a person makes a conscious effort to start doing things differently.  This means taking a hard introspective look at the origins of shame and the resulting drive for perfection.  It means identifying the underlying harmful beliefs about oneself—the “not good enough,” or “not worthy,” or “not deserving” beliefs—and working to shift toward a self-image imbued with compassion and love.  People must also take concrete steps to shift perfectionistic behaviors, such as giving themselves time for rest, relaxation, and recuperation, and cutting out certain activities that do not bring joy or true fulfillment.  When we learn to love ourselves fully, we give ourselves permission to be human, to be our authentic selves, and even to make mistakes.

Rachel Hines is an intern counselor at Greenway Therapy . Learn more about her on her BIO page.

Greenway Therapy
5.0
Based on 52 reviews

Robert Andrews
22:06 28 Sep 21
No secret, I am one of the therapists currently active with Greenway... Therapy; that being stated, I am going to speak to why I chose to join the team! I have known Ashley Rickert for multiple years as she was one of my classmates in grad school. Having known Ashley for as long as I have, I've had the pleasure of seeing her therapy skills in a variety of scenarios (through practicum and internship, as well as her post graduate work). She is immensely knowledgeable and professional. Lately, she has been described as "quiet, but mighty!" Most of all, she is respectful of our clients and genuinely cares for them. Honored to share the space with her!read more

Maren Seubert
16:42 24 Mar 21
I have known Rachel Hines for years and have so many positive attributes... to share about her as an individual and a professional in the industry. Rachel is extremely knowledgeable and has a way of being very easy to open up to and trust. She truly cares about people and it shows in her ability to listen. I would recommend Rachel to anyone seeking therapy.read more

Sherri goodman-ritchie
20:48 15 Mar 21
I wanted to share my thoughts about therapist Deborah Tannenbaum. I have... known and worked with Deborah for many years. She is a skilled mental health professional who not only knows a variety of different therapeutic approaches and techniques but she has the ability to relate to clients, assist in reducing mental health symptoms and offers creative solutions. What is especially unique about Deb is her knowledge of literature and sense of humor and how she can apply it to clinical situations resulting in helping her clients. She is Awesome!!!read more

Lindsay Walden
19:06 13 Oct 20
GreenwayTherapy is amazing! Not only do they have a fabulous staff of... clinicians able to work with a wide range of client concerns, the owners are always looking to further the education and clinical knowledge of the staff. I should also mention that they are very LGBT friendly and affirming!read more

Larry Marshall
15:09 25 Jul 20
Having conducted therapy sessions in a wide variety of settings and... agencies I can say with confidence that working under Kristen's leadership at GreenwayTherapy is by far the best workplace experience that I have ever known. I believe that it is the combination of Kristen's wisdom, business savvy, and heart that makes GreenwayTherapy both a remarkable and inspirational place to practice our craft. The team is a solid group of practitioners who bring unique combinations of therapy art and science to this practice. Among the great features of this work culture is the kindness that is always present in this therapeutic atmosphere.read more
Next Reviews